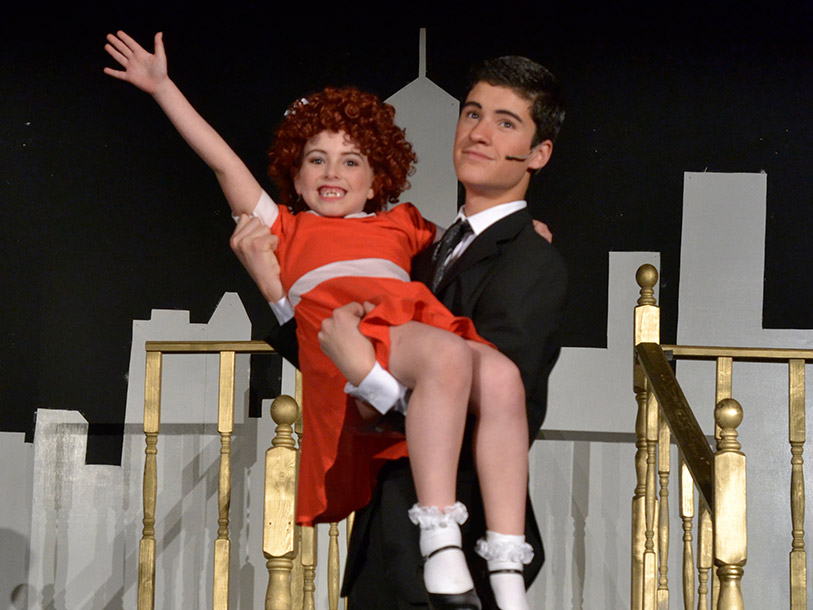 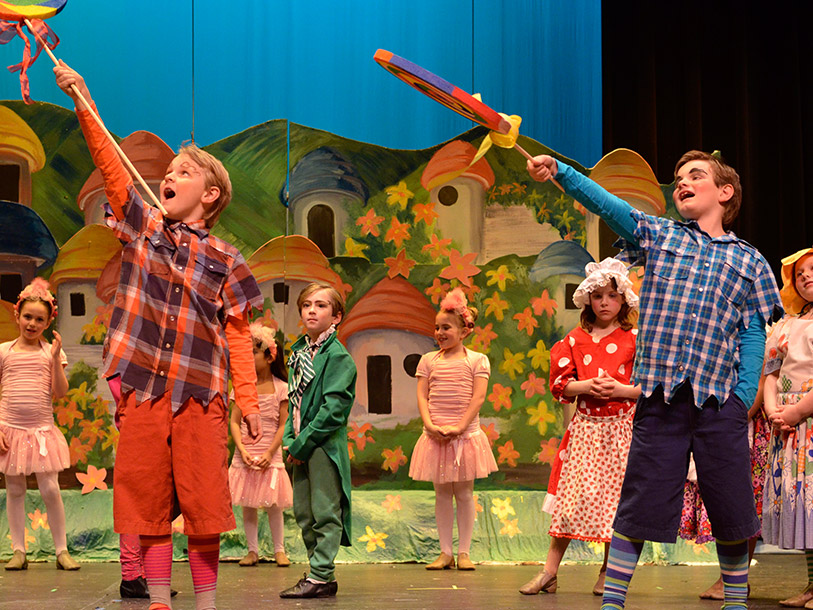 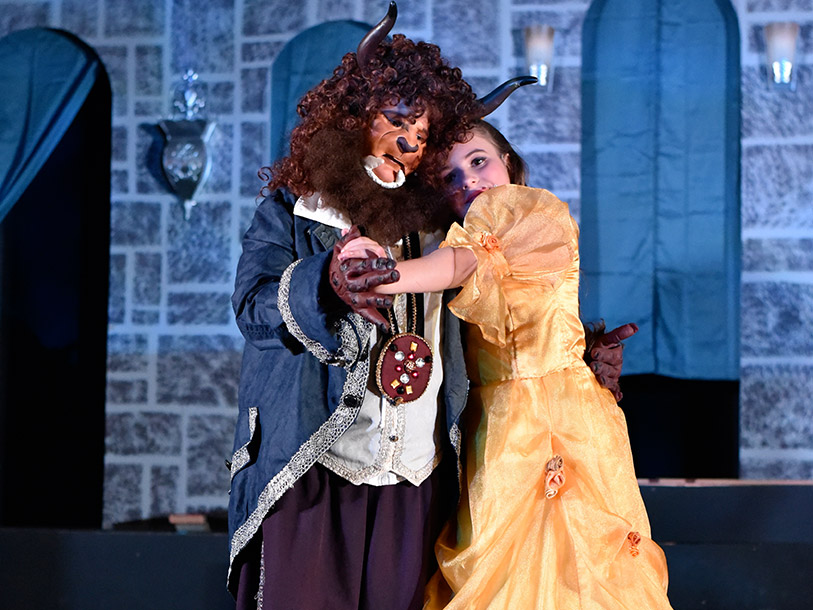 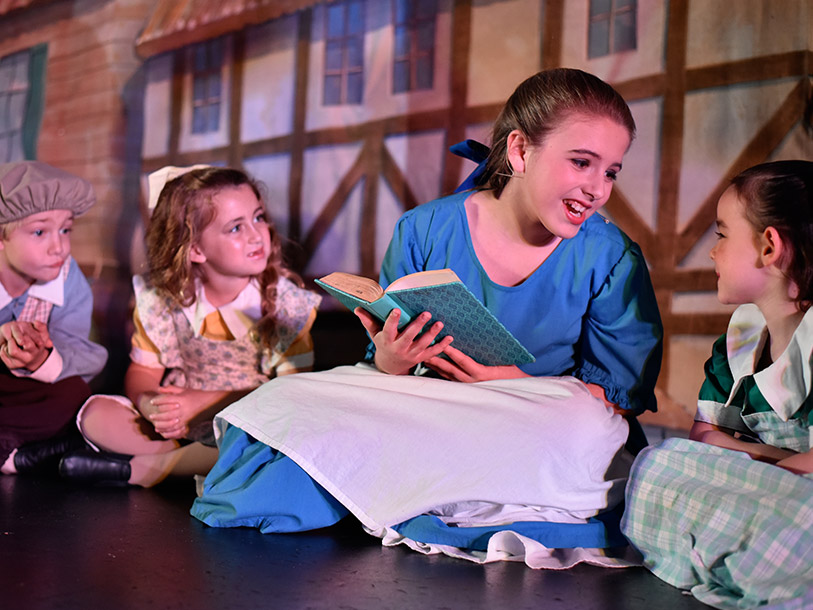 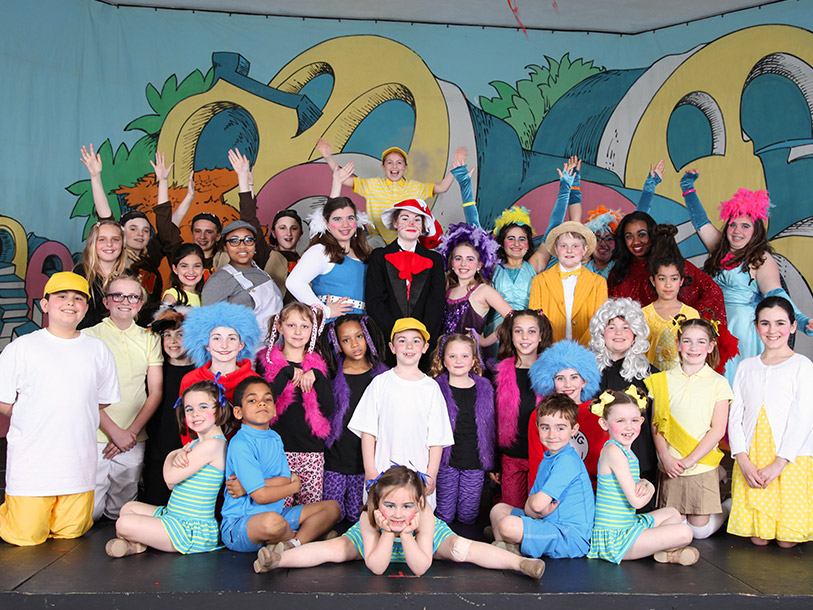 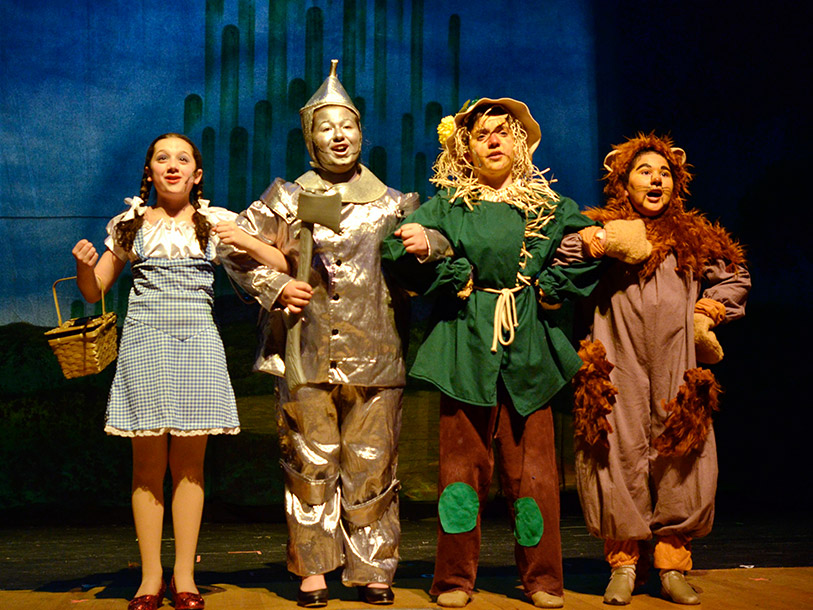 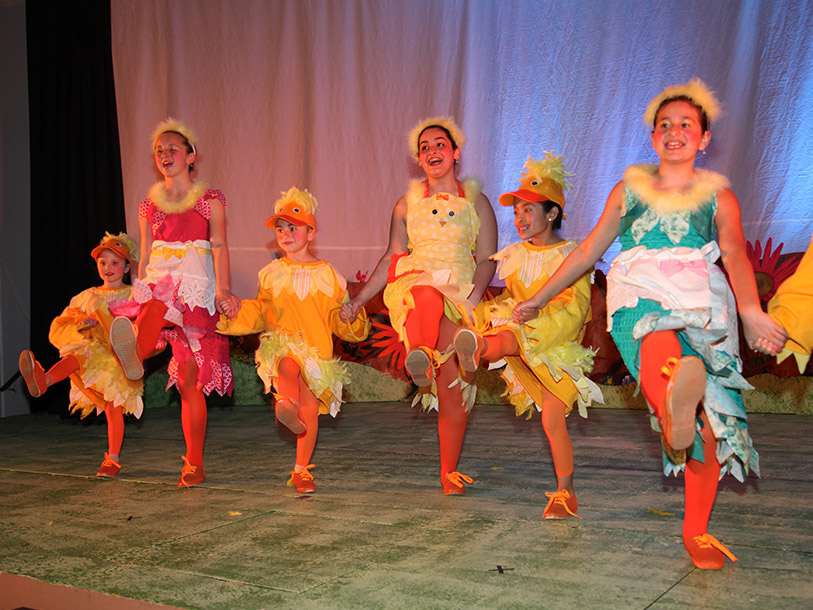 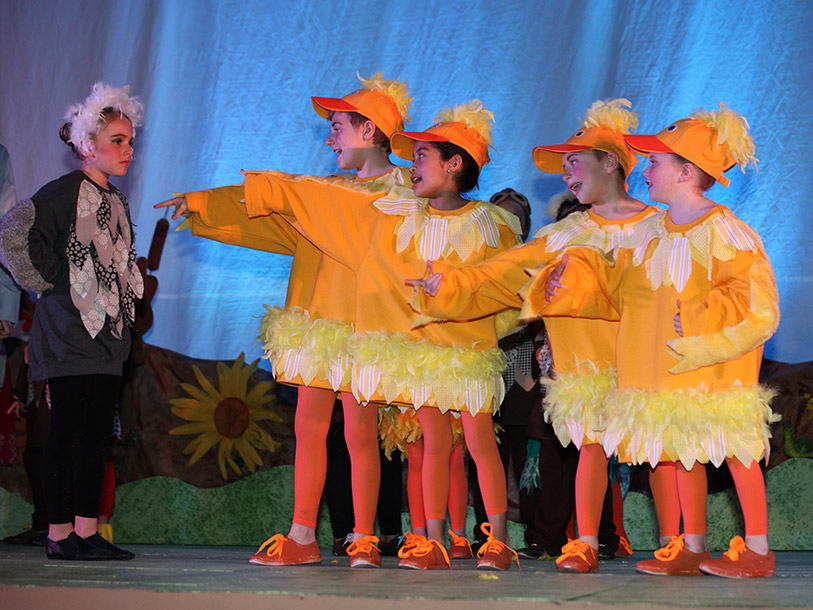 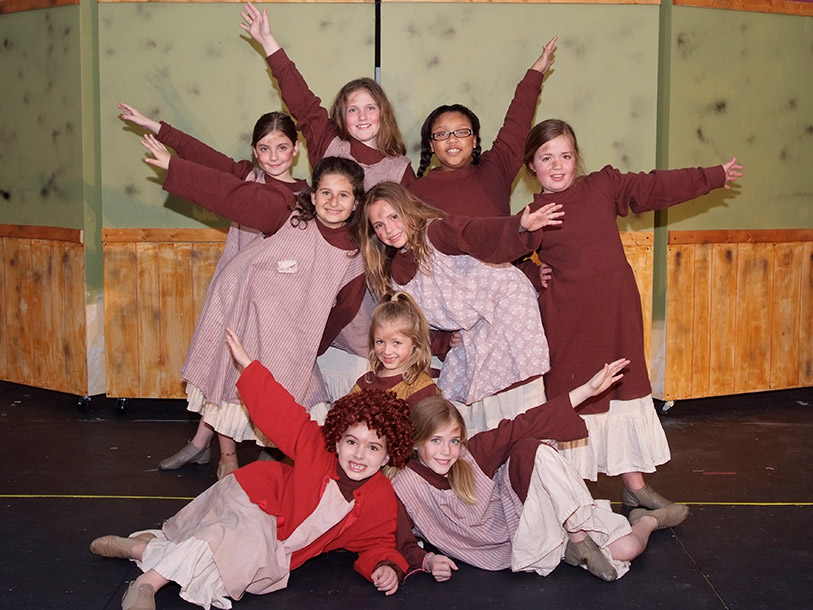 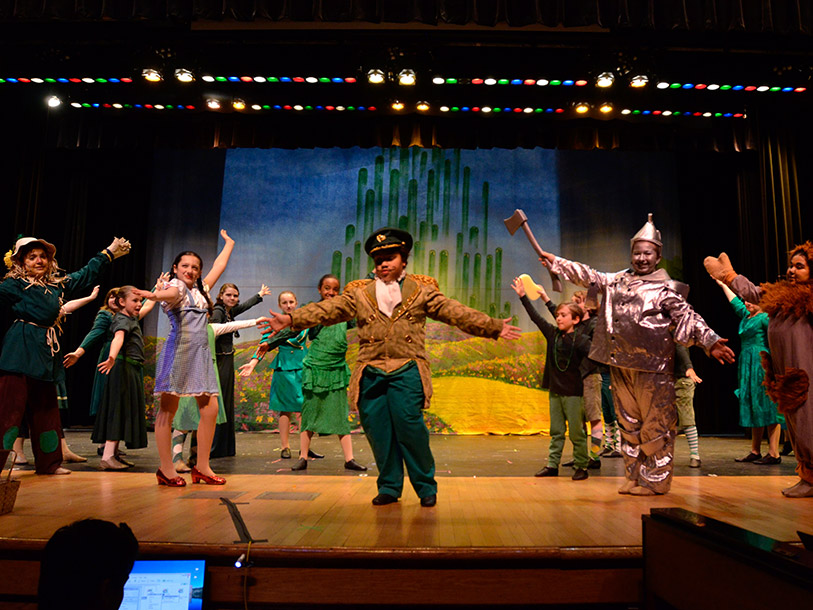 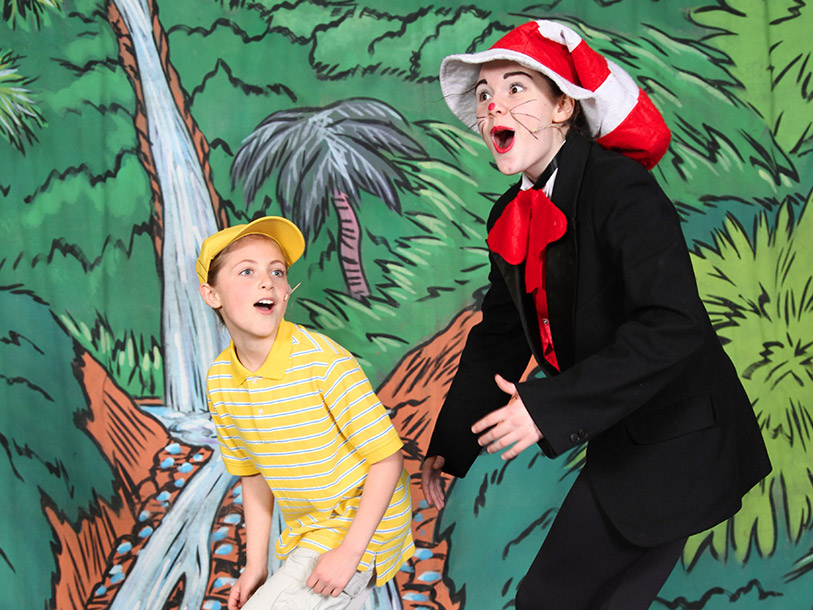 Aspiring young actors can join Seashore Players, our After School Performing Arts Program, which has delivered hit after hit the past 11 years.

From the time Seashore Players first took the stage with Annie in 2006, the Company has distinguished itself as the premiere after school program in Monmouth County and the place children as young as kindergarten want to be. Under the leadership of Director/Founder Renee Harrison Pincus, boys and girls master the singing, dance, acting, comedic timing and polished stage presence skills that make audiences swear that instead of being in Seashore’s Theater on Broadway in Long Branch, they are on Broadway in New York City.

Raising the barre of what can be expected from participants as young as six years old, Seashore Players has wowed audiences with large scale productions of Annie, Wizard of Oz, Once Upon A Mattress, Into The Woods, Honk, Seussical and Beauty and the Beast. They delivered a sweet treat in four sold out performances of their high energy 10th Anniversary Show Willie Wonka and the Chocolate Factory, Elf, Jr., Peter Pan, and this December 1-3 the return of everyone’s favorite Annie.

The program lays such a strong foundation, alumni win staring roles in high school shows and go on to be Basie nominees and winners.

At Seashore, I was able to not only find my passion for theatre and the arts, but I was able to learn skills and techniques that I will use the rest of my life. The close-knit environment of Seashore, my directors and teachers really fostered my talent and left me with a strong foundation that ultimately made it possible for me to get a starring role freshman year of high school. No matter where I go, Seashore will always have a special place in my 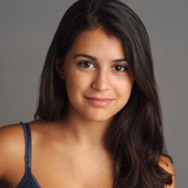